"Associate with people who are likely to improve you. Welcome those whom you are capable of improving. The process is a mutual one. People learn as they teach."
Seneca 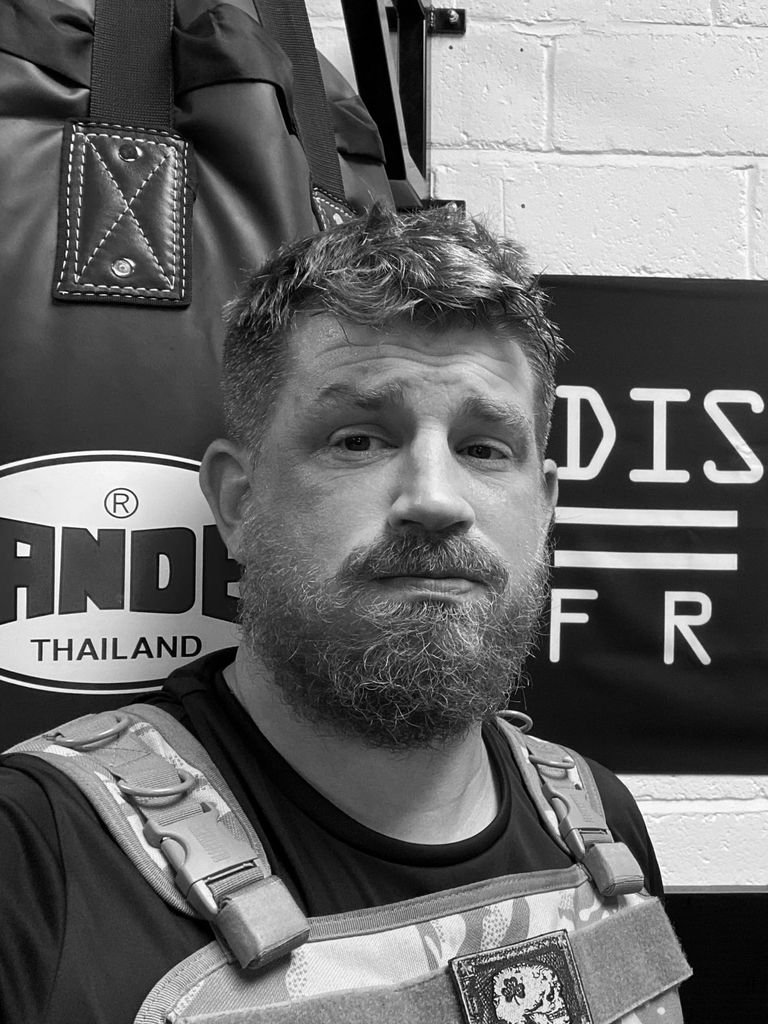 Luke has studied martial arts for over 25 Years and holds Black Belts and coaching qualifications in various Martial Arts, fitness and Self Protection systems.

Luke is a former Parachute Regiment Sniper and saw active service in Kosovo, Sierra Leone, Northern Ireland and Iraq. Luke represented the Parachute Regiment, Army and Combined Services (best from Army, Navy and RAF) at Martial Arts during this time. 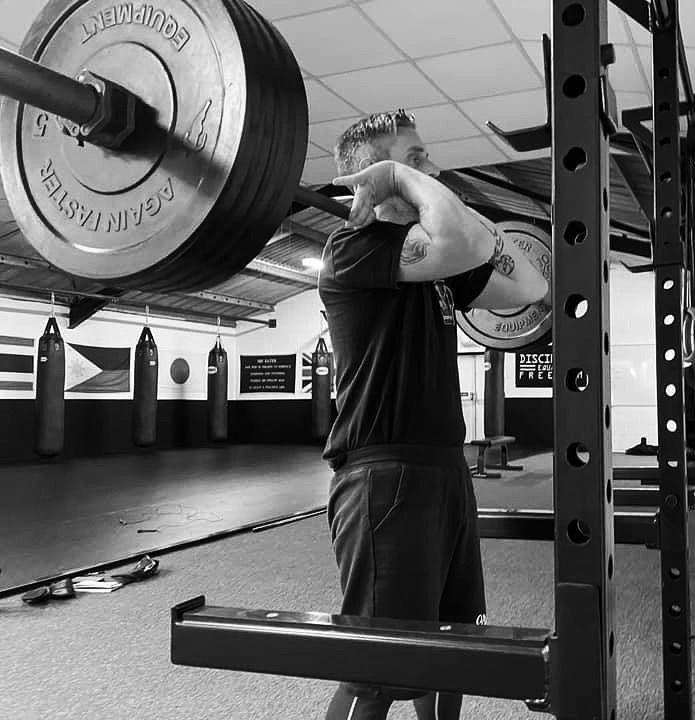 Wesley has studied martial arts for over 15 years, starting with Karate before moving on to Muay Thai and Brazilian Jiu-Jitsu, and various
Self defence systems

Wesley has been training with Dorchester Agoge for over 10 years and has been coaching Adult and Children’s Muay Thai classes for 7 years.

As well as Muay Thai Wesley has a good understanding of various forms of grappling including BJJ, Judo, Sambo and Catch Wrestling 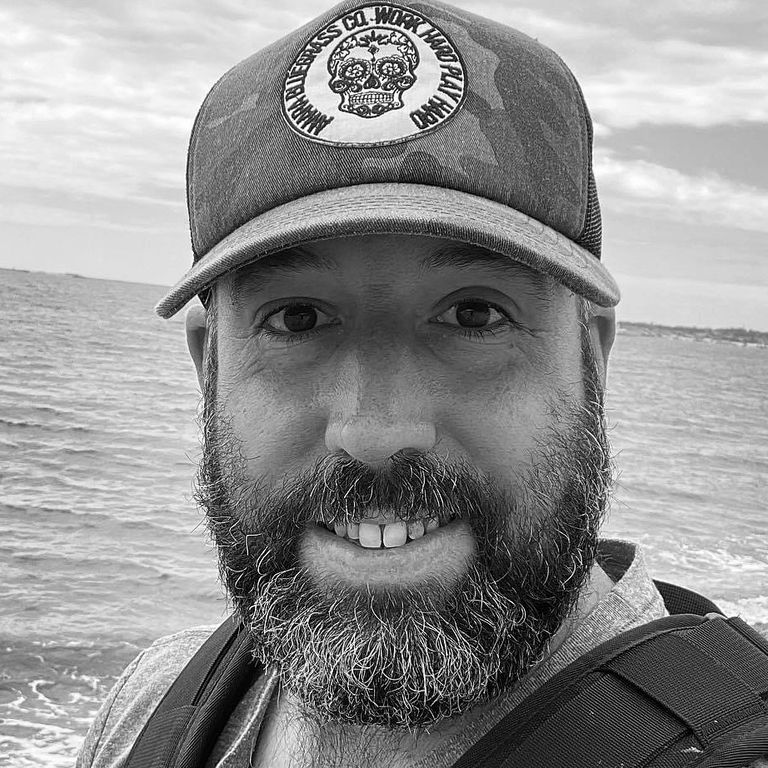 James has a lifelong interest in Martial Arts spending his childhood years studying and competing in Tae Kwon Do and Shotokan Karate.  For the last 15 plus years James has studied Kickboxing, Boxing, Muay Thai, and Brazilian Jiu Jitsu.

James is a former Queen’s Royal Lancer Armoured Reconnaissance commander of 23 years and saw active service in Bosnia, Cyprus, Kosovo and Iraq.  James coached his Regimental Boxing Team, who were highly successful during his tenure as assistant coach.

This site uses third-party website tracking technologies to provide and continually improve our services, and to display advertisements according to users’ interests. I agree and may revoke or change my consent at any time with effect for the future.
More

This tool helps you to select and deactivate various tags / trackers / analytic tools used on this website.